I’m not going to lie. I’ve been puzzled by Alicia Keys’ #nomakeup campaign for some time, particularly who exactly it’s targeted at.

Even beyond the realm of celebrity you won’t meet many black women who do the ‘pancake face’ routine. It’s not uncommon for professional black women to wear little to no makeup. While many of us appreciate a beat face, the idea that it is necessary to be publicly presentable is not at all resonant in black beauty culture.

So Alicia Keys’ diatribes against makeup and their supposed representations of insecurity and hiding have not only confused many black women, but rubbed others the wrong way.

And now it seems that she was not being particularly transparent. In an interview with W Magazine, Keys’ makeup artist Dotti revelaed that Alicia does indeed wear makeup to enhance and smooth certain features. *Sigh*

“While Alicia rides her makeup-free wave, Dotti is there to keep the natural look looking, well, good. She might fill her brows with individual lashes or enhance her freckles with an Anastasia Beverly Hills Brow Definer. She’ll give her cheeks a warm glow with Vita Liberata Self Tanning Anti-Age Serum or curb shine with Mally Ever Colour Poreless Face Definer Mattifier.”

And there you go…

Keys could learn from Kerry Washington who went “makeup free” on the November 2014 cover of Allure Magazine, but was quick to let her fans know that some makeup was actually used.

“It is a no-makeup look but I do have some makeup on… I’m going to be honest because I think it’s unfair when we tell women they should look like something that’s not real.” 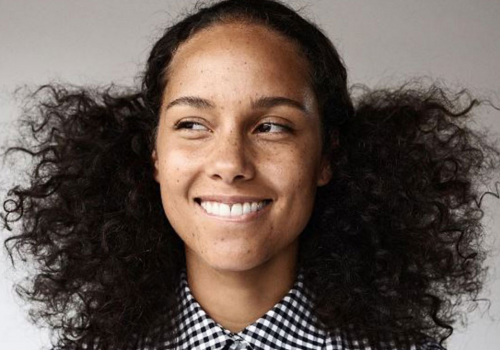 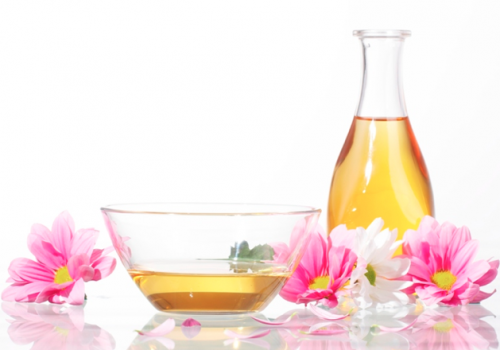 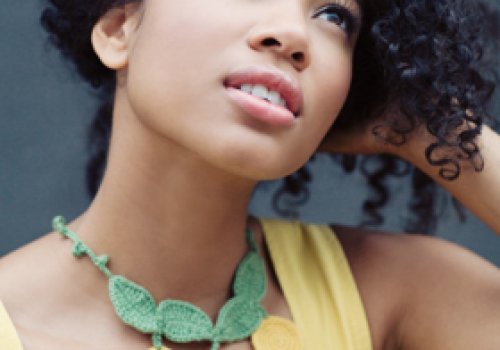