Celebrity big chop social media reveals are fun. They’re an opportunity to celebrate black women who dare to shave it all and rock their natural texture, which is still a very counter cultural beauty move.

But model Winnie Harlow disappointingly and inexplicably used her big chop reveal to throw shade at South Sudanese model Nyadak Thot, aka Duckie, and it wasn’t long before the big chop itself was overshadowed, and then totally eclipsed by the drama that followed.

So how did this all start?

Over the weekend Winnie posted to Snapchat and Instagram revealing her cute new cut.

Her sister, also featured in the weekend Snapchat, joked that her hair looked like a head full of curly fries. But the lightheartedness took a turn for the ugly when Winnie pulled up a photo of Duckie from her Instagram account and captioned it “LMFAO! WHAT ARE THOOOOOSEEEEE cauliflower ass head.” In the photo, Duckie is wearing her hair in a high ponytail with natural, curly edges. As the backlash started rolling in, Winnie took to Snapchat to ‘apologize’. But oddly, following her apology, she insisted on Instagram that the “cauliflower head” joke was directed at her sister, not Duckie, leaving many to wonder why Duckie’s picture was even included in the exchange.

Duckie responded on Instagram, expressing disappointment in Winnie’s behavior and revealing that managing her hair has been a challenge of her modeling journey.

“I remember shooting this Dinosaur Design campaign just before coming out here to the states. They called my agent at the time and asked if I was comfortable to shoot a campaign with my natural hair. She already knew what I was thinking but told me I needed to compromise sometimes. I won’t lie, I was extremely hesitant. I’ve never really had a good experience with my natural hair and modelling in Australia before. I remember on top model on one of the episodes I had to cornrow my own hair. I was extremely upset and embarrassed that they “didn’t know how” to cornrow my natural hair when at the end of the day that’s their job. I sat in front of the mirror silently crying before my shoot doing my own hair, cameras rolling while all the other girls had hairstylists, shit scared I was going to get eliminated because a few “hairstylists” didn’t know how to do their job. It’s not fun being bullied for something you can’t control and to have a top model woman of colour who I thought encouraged acceptance and self love call me out for rocking my natural hair, isn’t cool at all. Throw all the shade you want, but you played yourself with your cute little remark.”

All of this is disappointing and frankly a little bizarre given that Winnie’s ‘thing’ is body acceptance. As a highly visible model with vitiligo, Winnie often speaks out against bullying and the importance of loving the skin you’re in. Ironic, right?

Ladies, what are your thoughts? 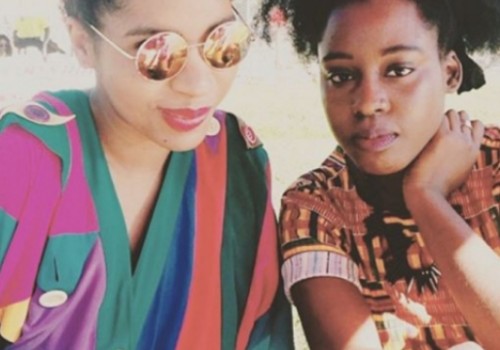 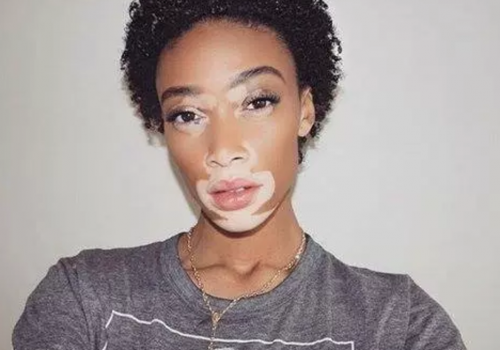 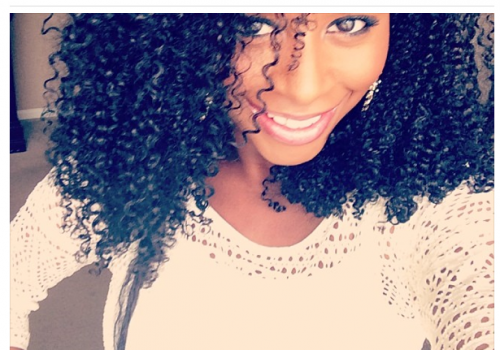